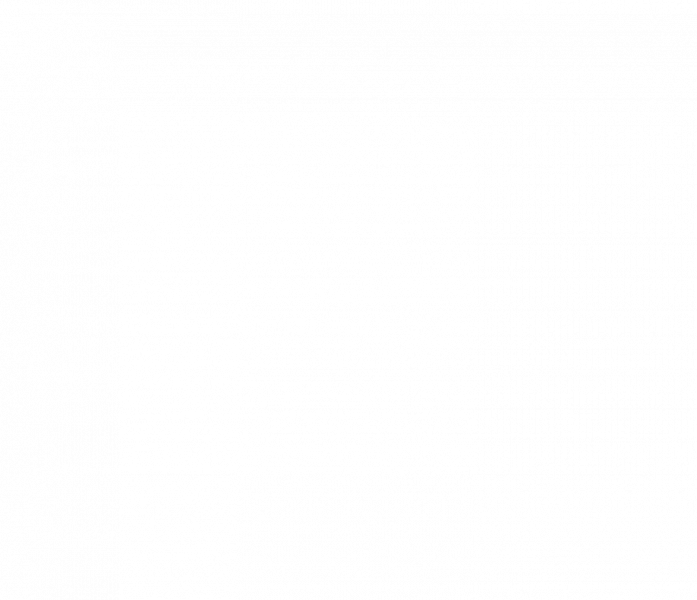 What is the Autumn Nations Cup? Who are England playing? What channel is it on?

What is the Autumn Nations Cup?

Due to current circumstances, the traditional Autumn Internations have had to be cancelled.

In years gone by, Southern Hemisphere powerhouses including the All Blacks, Australia and South Africa would make the voyage to Europe for a month of International Test Rugby. This year, new changes have been made to keep rugby going.

Think the Six Nations, but bigger and, dare we say it, better.

For a long time, there have been rumours of Georgia and Fiji knocking on the door of the Six Nations, rugby’s oldest competition. This Autumn, they have their chance.

Originally, Japan were chosen to join Fiji in the new tournament, however due to Covid-19 restrictions, they have had to withdraw and in stepped the formidable Georgia.

The two nations, stooped in rugby history, have been invited to join England, Wales, Scotland, Ireland, Italy and France.

You may remember Fiji from the 2019 Rugby World Cup – we certainly do as they gave Wales and Australia a scare! They play a thrilling brand of quick rugby – think of a turbo-charged, Finn Russell-led Scotland. Except every player is about 20 stone and rapid.

Georgia are a vastly different package. World renowned as having one of the greatest forward units, our chairman Gareth Chilcott would slot right into their mauling machine!

What is the format?

Instead of the traditional “round-robin” format of the Six Nations, the Autumn Nations Cup involves eight teams, split into two groups.

Can I see the fixtures?

Unlike the Six Nations, unfortunately not all of the games from the Autumn Nations Cup will be on free-to-air TV.

Here’s a handy graphic of when your team is playing and what channel it’s on: 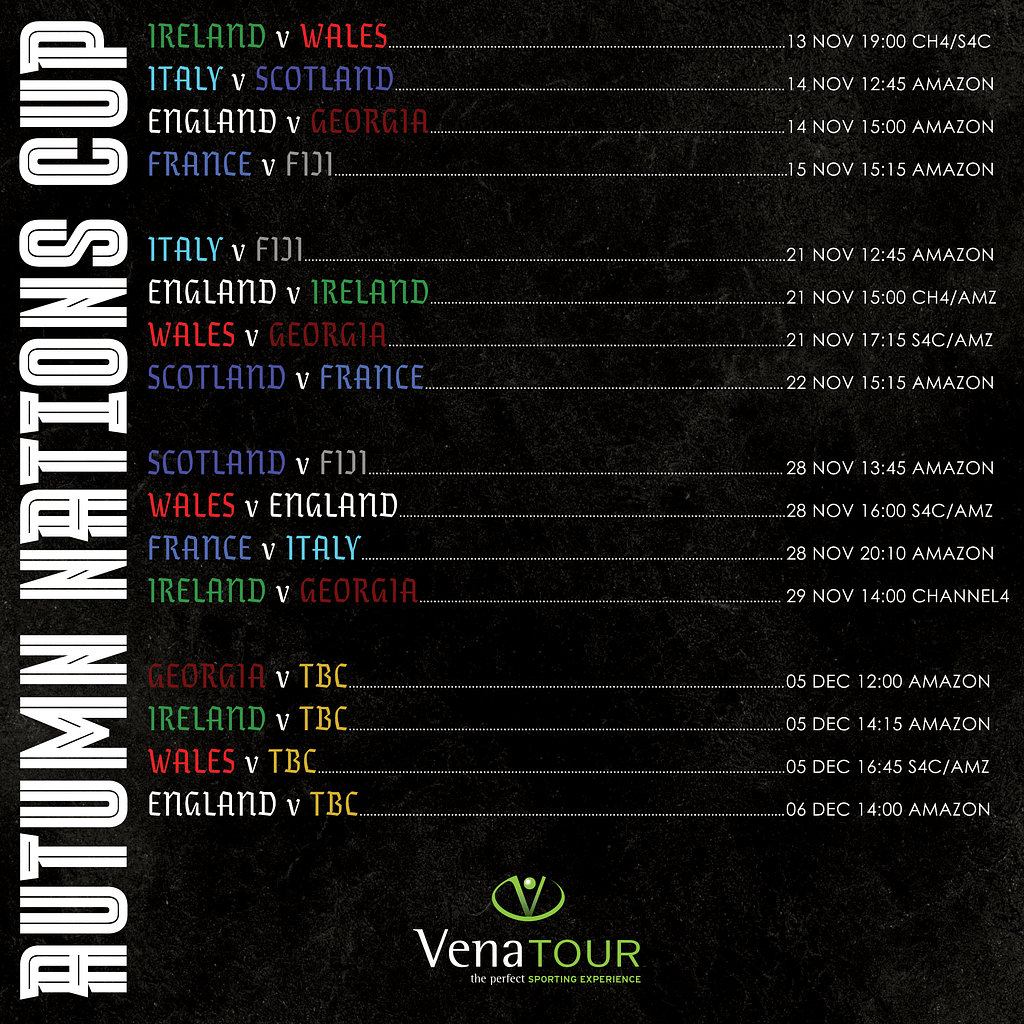