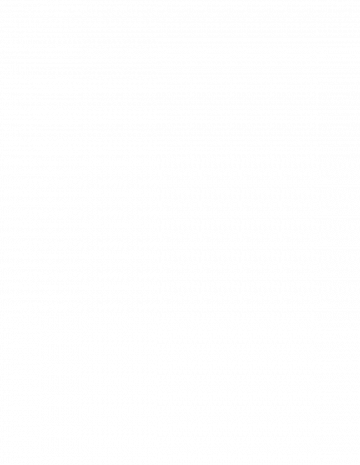 From a young age my life has revolved around sport in some shape or form and up until my mid-twenties rugby, cricket and golf formed the main playing aspects of life.

Since then it’s been all about watching the three disciplines and there aren’t many jobs in the world that give you the opportunity to watch these at the highest level around the world. The travel bug hit me quite late, but since then any destination that the British & Irish Lions or England Cricket tour have featured highly on the list. I think my two favourite destinations are Sri Lanka and New Zealand though. Both offer spectacular tourist experiences combined with great local hosting. South America and Canada are now on the bucket list and I hope to get to both places very soon.

Stand out supporter experiences must be the Boxing Day Ashes Test at the MCG in 2010 and the Lions victory in Sydney in 2013. Both unrivalled in terms of excitement, atmosphere and the fact the results went the right way was an added bonus!

We’ve been very fortunate at Venatour to have met so many fantastic people travelling with us. We have a very high repeat tourist rate and we, as a team, have been able to form great friendships with so many people from around the UK and overseas. Whether in Cooch’s Tavern, in the stadiums or in the airport departure lounge, we have been treated to some truly great times and long may that continue. 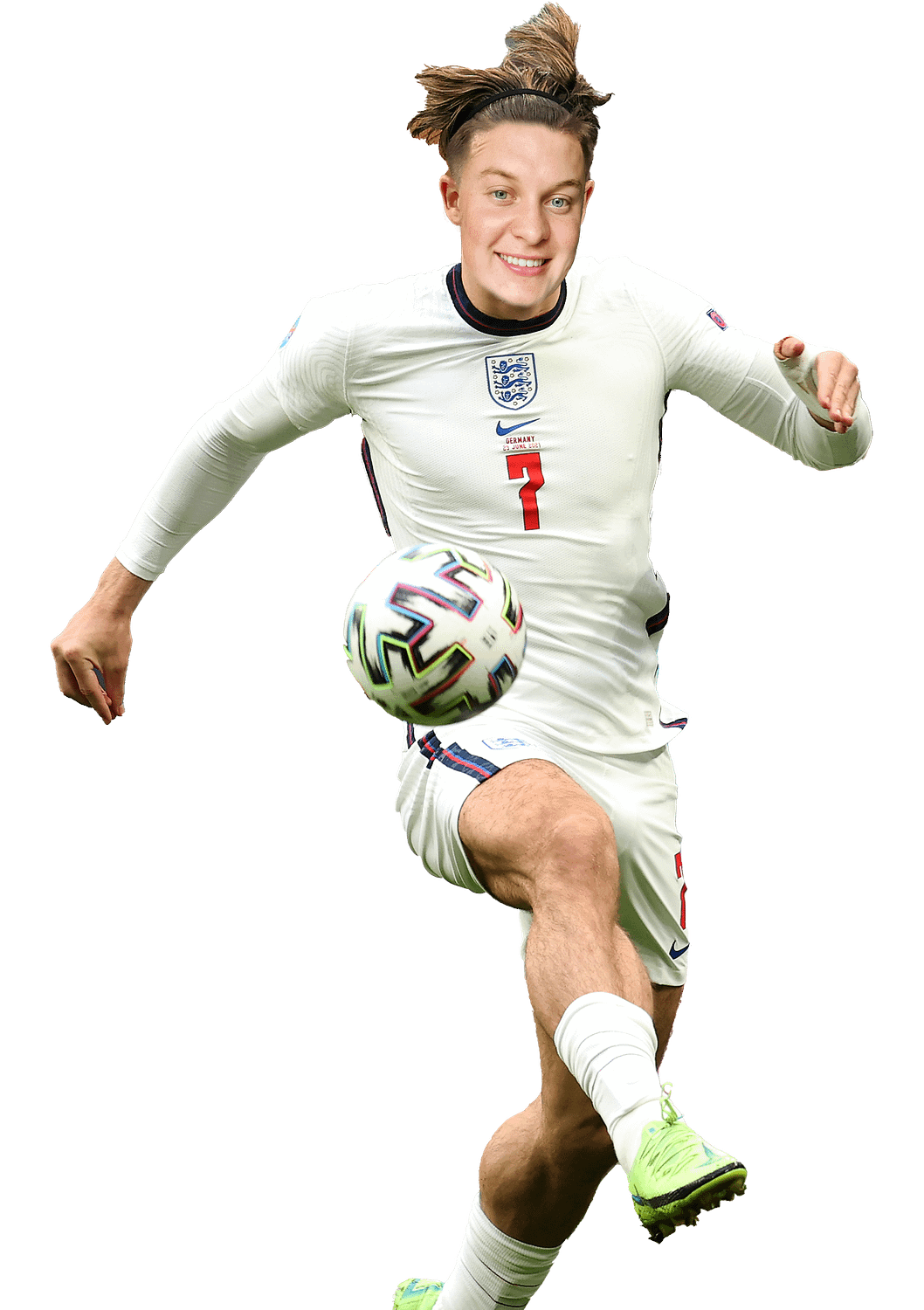