“Do us a favour, Barnsey, mate.” It was the `mate’ that made me think this wasn’t going to be a straightforward request from my old chum, Cooch. Well, these were days of total lockdown. Time was on our side. “Could you pick your dream Lions XV for Venatour?

“Great, no problem,” a real labour of love until I got start into the task of selection. The hours ticked by as I panicked over which legends I was going to omit. Far tougher to leave out than select. I tried to call Geech but I reckon he knew what I had been asked to do. Who wants the poisoned chalice of not picking so many great names who wore the red shirt? I was alone with my conundrums.

I had to come up with a process. The initial one determined that no Lions would be considered who played before I was rugby conscious. It all begins in the year of 1971 (although a few players toured in the swinging sixties.)

That first ever series win in New Zealand, followed by the even more emphatic win in South Africa three years later is the stuff from which my Lions love grew. Arguably these remain the two greatest touring Lions parties. It is represented in the selection.

Whilst winning is not everything, it is enough to ensure that sides losing a series struggled for representation. 1997 and 1989 have a solid core while 2013 and the 2017 Lions who drew a series in New Zealand have slighter representations. Even the heroes of the memorable 2009 tour to South Africa miss out. I had to have some sort of criteria.

Before you read my XV, pick your own team and see how close we get to one another’s side. Make sure you have a few days to spare ahead of your selection meeting. It took some time, Cooch, but it was a ball. I hope all of you enjoy the memories, agreements and disagreements this team evokes. And here is to new contenders in 2021. 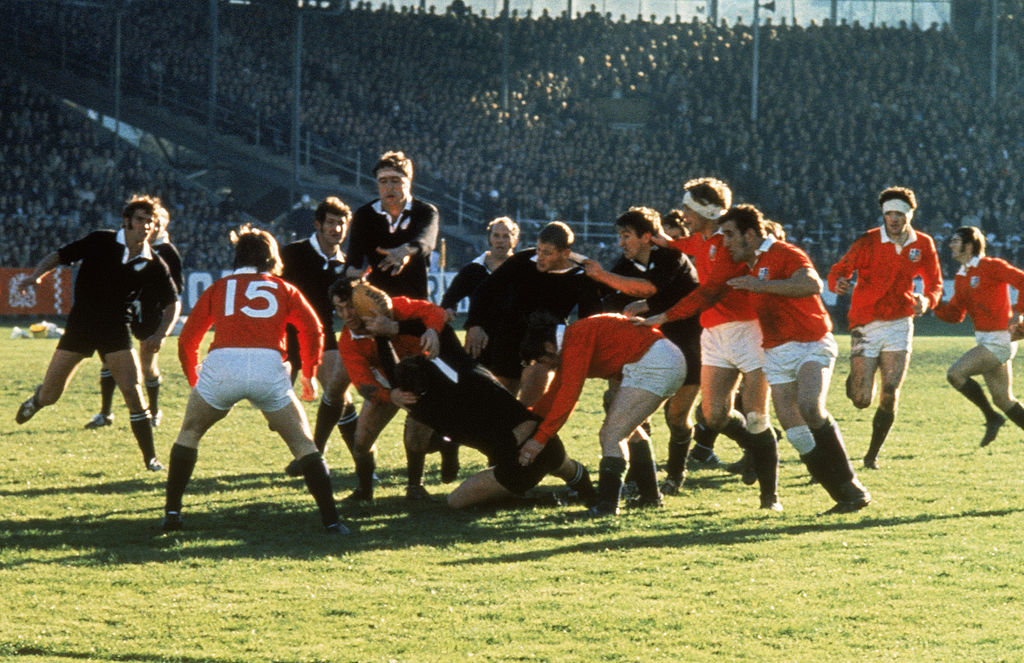 15. JPR Williams
A drop goal sealed the 1971 series by drawing the fourth and final test. The rock on which the Lions defence was based. As the dropped goal revealed, here was a full back with a fantastic array of skills to wow crowds in New Zealand and South Africa. More to JPR than his unparalleled power in the tackle and his dominance in the air.

14 Gerald Davies
Another of the 1971 legends. Davies danced his way around New Zealand. He and Englishman, David Duckham stunned the home supporters with their staggering footwork. Davies quietly backed away from the 1974 tour to South Africa for political reasons. Without making any sort of fuzz, here’s a different reason why Gerald makes my Lions team. 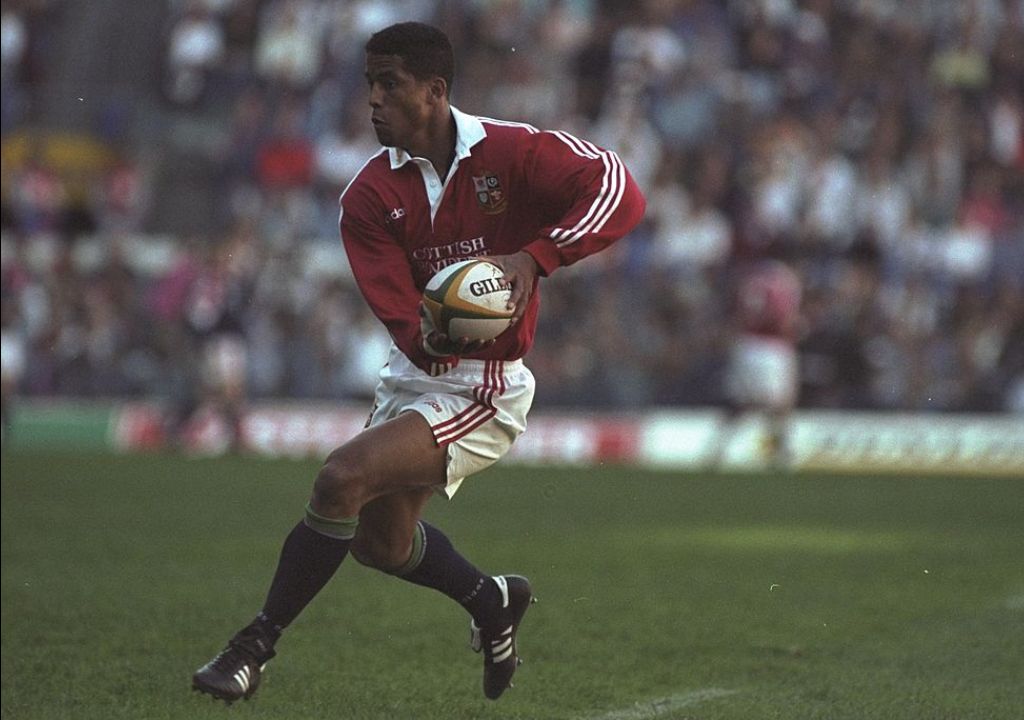 13 Jeremy Guscott
I could have opted for my old team mate at 12 where he undid Australia with that little close range grubber kick in 1989 but I opted for outside centre, the position he stepped infield from to drop the goal to see off South Africa in Durban, 1997. He had that certain knack in a Lions shirt. One of the few Lions to have won tests against New Zealand, Australia and South Africa.

12 Scott Gibbs
The Bridgend born centre was superb at outside centre in New Zealand 1993 but it was his indomitable defence in 1997 that forced him into the team. Remember the hit on Os Du Randt? His was a superb partnership with Jerry. So good it kept a certain Brian O’ Driscoll out of this team. Waltzing O’ Driscoll had a wonder match against Australia in Brisbane but the combination of Gibbs and Guscott demands selection. 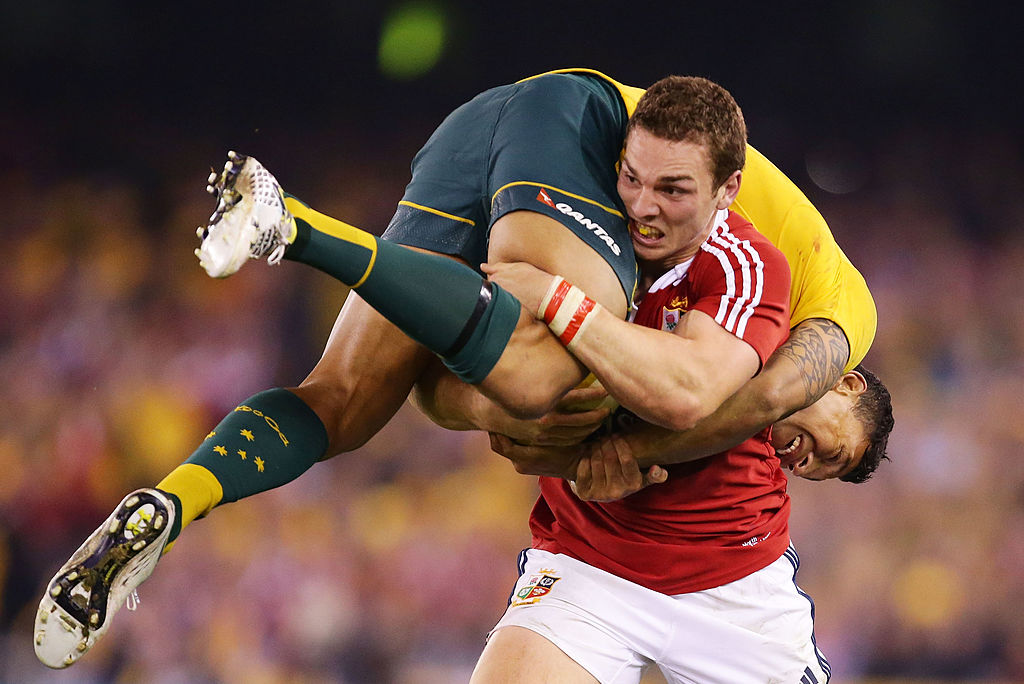 11 George North
North against Israel Folau was set to be the match up of the 2013 series. It was no contest; North at his powerful best came out on top of this supposed psychological battle as well as proving a series winner with a couple of test tries, the one in Brisbane quite brilliant.

10 Phil Bennett
Barry John is a myth as much as a man to me; my childhood hero. But glorious as that grainy try against New Zealand remains, it is Phil Bennett side stepping his way through the Springboks and any unfortunate opposition that tried to touch him that lights up my Lions recollections from my younger days. Lions captain in 1977 but 74 was the year Benny knocked Barry off his throne. 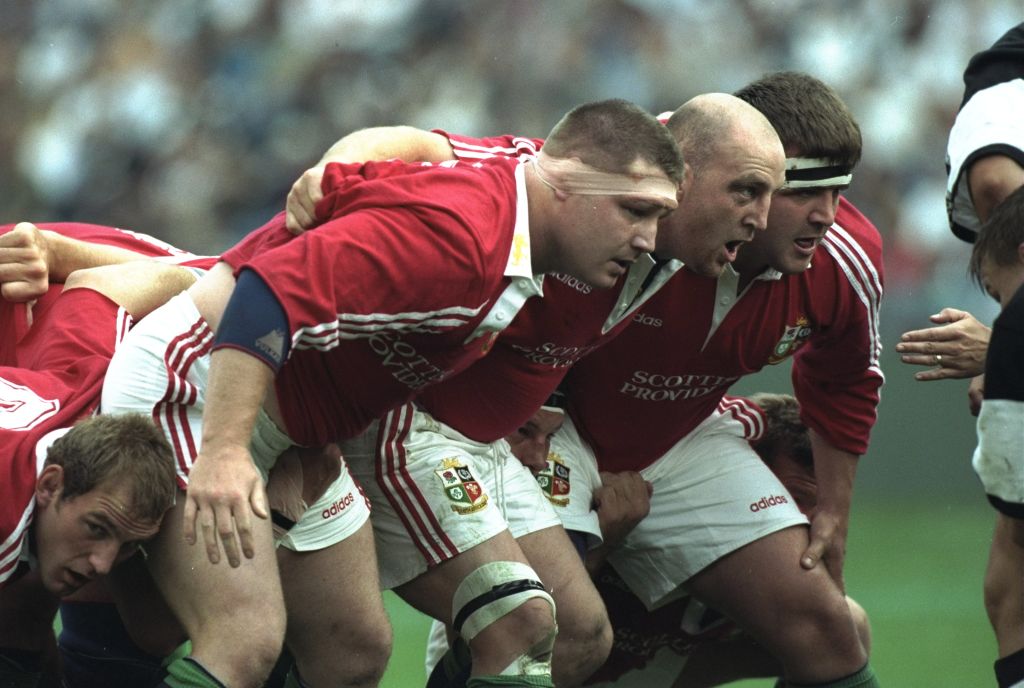 1 Tom Smith
Yes, I left out the Mighty Mouse but for any Scottish fans, at least it was for another Scot. McLauchlan was a cornerstone in the epic tours of 71 and 74 but Smith was the little guy whose late selection for the 1997 series left the giant Springbok pack confused and in the end, conquered. He was superb in Australia in 2001. A six test superstar for the Lions.

2 Keith Wood
Good for Ireland, great for the Lions. He was one of the best players in that 97 series but his performance in the winning first test against Australia in 2001 was so good even Waltzing O’ Driscoll couldn’t claim the Man of The Match award for which I named the Irish hooker in my capacity as commentator with Sky.

3 Tadhg Furlong
The only member of the 2017 team to make this side. Game after game he ground away at the New Zealand scrum but, along with Mako Vunipola, it was the mobility and skill of the duo in the loose that shone so bright. Fingers crossed he is fit and in the same sort of form to cause South Africa’s World Cup winning squad a load of problems in the forthcoming tour. 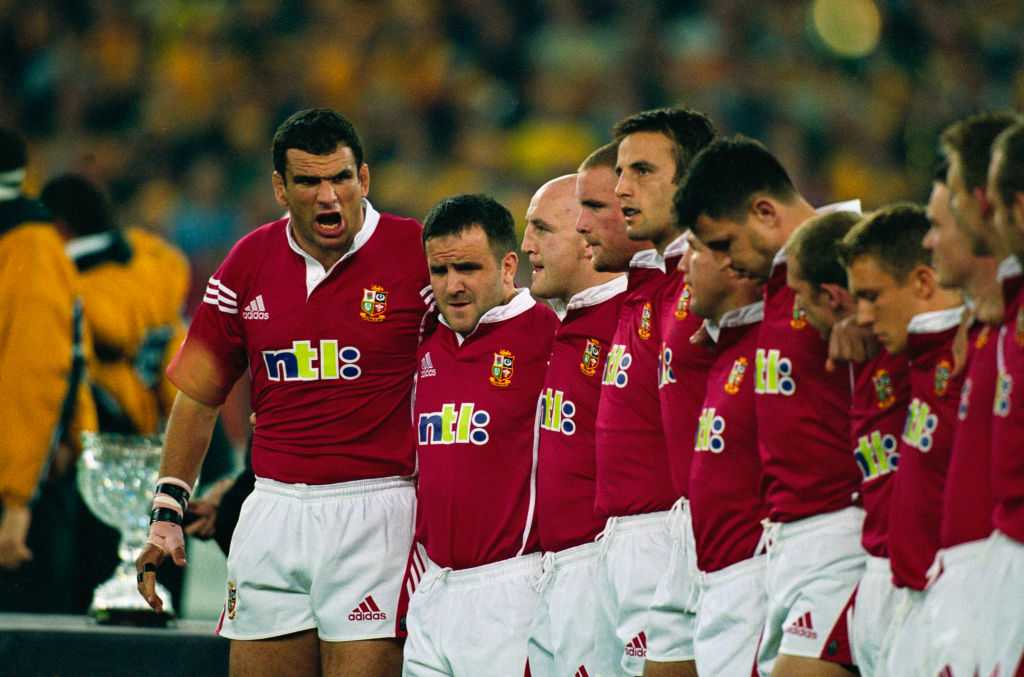 4 Martin Johnson
Ian McGeechan wanted a captain to intimidate. Johnson did that and much more. He was the heart of the 97 team. He played a fabulous cameo role arriving late and playing in the second test victory against New Zealand in 93 while captaining the Lions in a superb, if lost series, against the 2001 Wallabies. A `no brainer.’

5 Willie John McBride
Did this other Lions series winning lock skipper in South Africa really come up with the 99 call in 1974? I’d like to think so but Willie John is already cemented in the hall of Lions legends. Five series, seventeen test, a series win in New Zealand and the leader of the 74 Lions. One of the less complicated selections.

6 Lawrence Dallaglio
Defence was the key to the 1997 series win and the Wasp was immense. Like his England team mate, Johnson, his sheer self belief was fundamental in the Lions win. Mike Teague’s iron efforts in 1989 took him terribly close while Richard Hill is unlucky to miss out because of versatility. He played more as an open than blind side with the Lions. 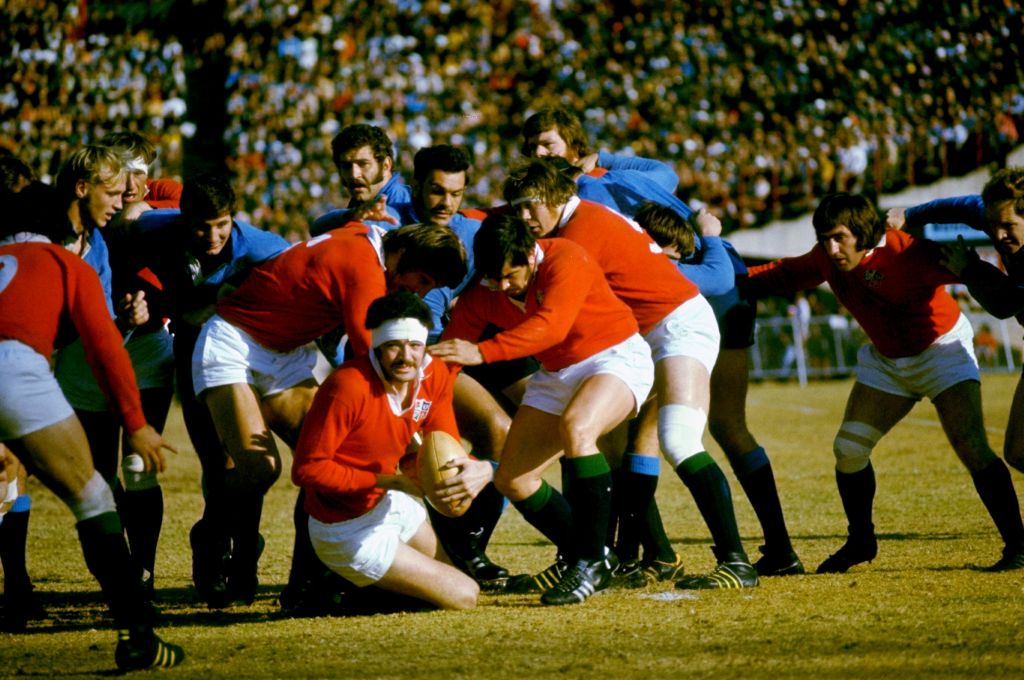 7 Fergus Slattery
Fergus never stopped coming for the All Black and Springbok half backs in 1971 and 74. An injury kept him out of the 3rd test in New Zealand; other than that Slattery was at the very core of these series wins. A clever footballer, an amusing tourist, a great rugby man and the only possible seven.

8 Mervyn Davies
Gone but never forgotten. The late Merve The Swerve didn’t look as if his parts added up to much but when it all came together here was a special rugby player. Another central figure from 71 and 74. One of the Lions smartest of forwards; looks definitely proved deceptive.

Best wishes and see you in South Africa.