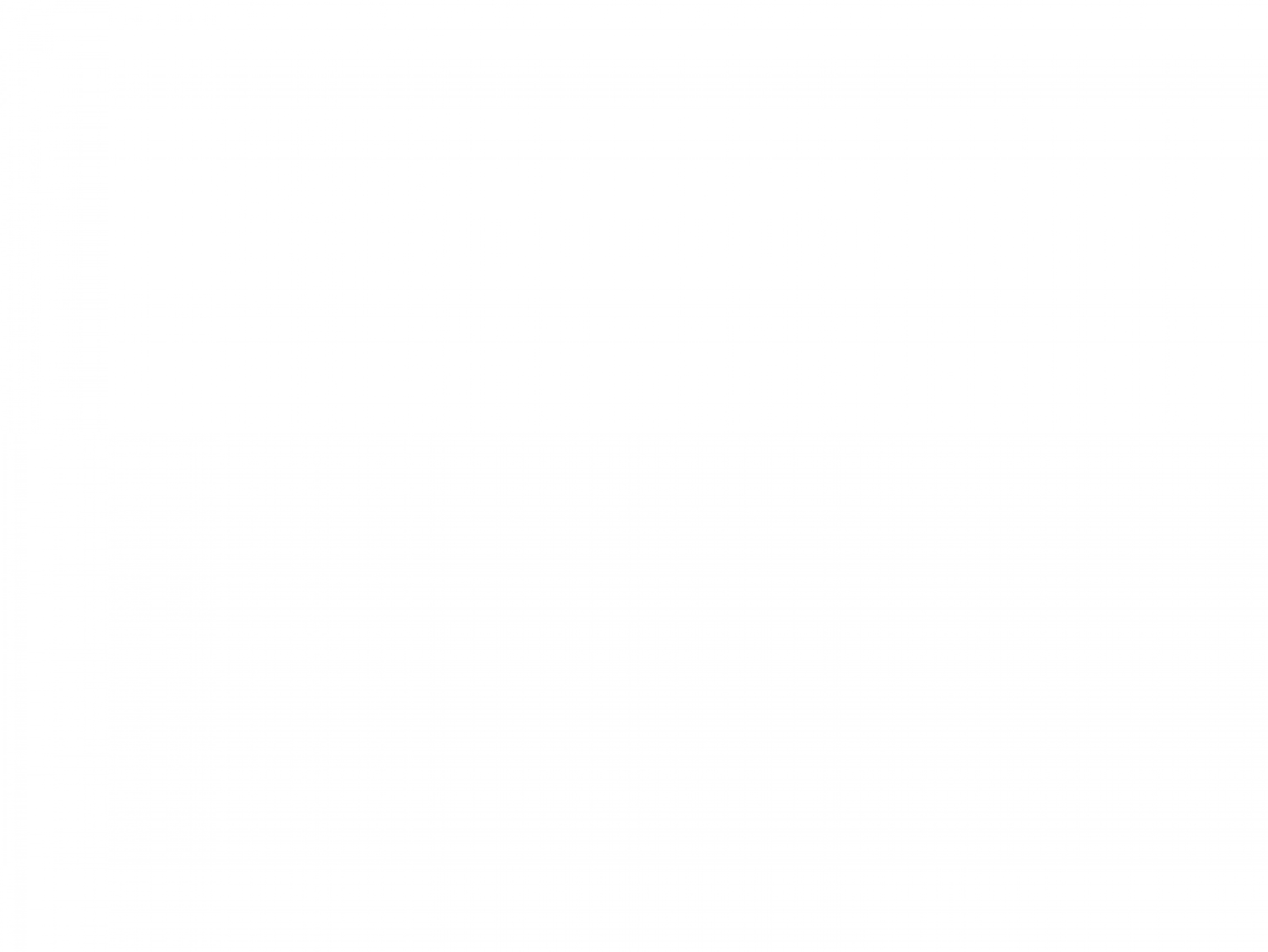 Boasting a young generation of superstars such as Raheem Sterling, Harry Kane, and Marcus Rashford, England is the place to be for football in 2019.

As such, Venatour have experienced a rise in inbound football tours from overseas. 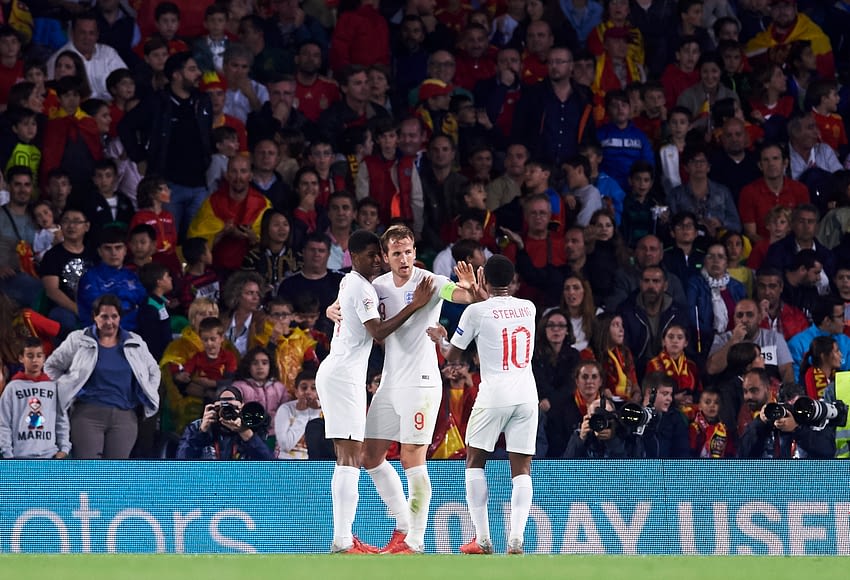 Stars Harry Kane, Raheem Sterling and Marcus Rashford has made England the place to be for football fans. (Getty)

One area where the game is growing rapidly is Australia. With their specialist football programme Lynwood Senior High School are carrying the torch, and we have been delighted to host the school as they are midway through their exciting tour.

First stop on the trip was Manchester. After exploring England’s footballing capital and its neighbouring Roman city of Chester, the group were given the opportunity to enjoy a Manchester United coaching session at the Apollo Field – right in the shadow of Old Trafford. 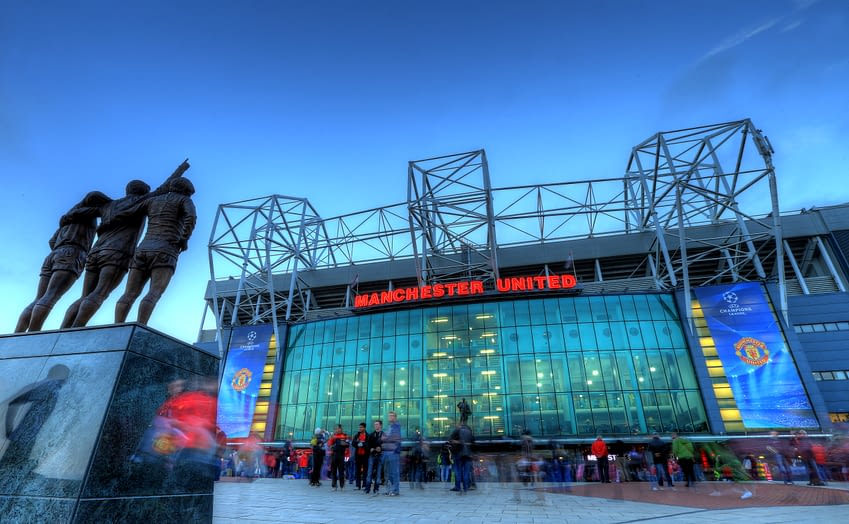 Not only did this involve world-class training, the team participated in a classroom discussion at the training centre to discuss diet, nutrition and fitness.

After this, Manchester United’s world-famous Old Trafford stadium was theirs to explore. From sitting in their favourite player’s seat in the dressing room to walking through the tunnel where the greatest names in football walk on matchdays, this experience at the Theatre of Dreams was unforgettable.

Shortly after the tour, the team were transferred to The Etihad, home of United’s local rivals, Manchester City. The group watched as Premier League title favourites City slipped to a shock 0-2 loss at home against Wolves to top off a fantastic day of football.

After returning to their accommodation for the last night in Manchester, the group woke to traditional English cooked breakfast before transferring to Birmingham to begin the playing element of the tour.

The first stop was Sandbach school. Both the u14s and u16s played competitive matches and enjoyed a fun day of football.

After the game, Sandbach coach Mike Southern said, “Lynwood were a really nice group of both students and staff, we ate together after and did a short exchange of gifts before they got on their way about 5:45 down to Birmingham. We felt it was a great experience for all involved and would welcome other visiting parties again in the future.”

The next day, both age groups were in action twice, with matches against Lawrence Sheriff School and Rugby Town FC.

With three games under their belts, the group moved down the country to Stratford-Upon-Avon, the beautiful birthplace of William Shakespeare.

After visiting the Harry Potter walking tour and Warwick Castle, the squad played another fixture, this time against Princethorpe College.

At the time of writing, the football international break has begun, and so the team will be engaging in England football related activities.

The first of which is St. George’s Park, England’s state-of-the-art training facilities. The Australian school will experience a day in the life of an international footballer, including a tour of the National Football Centre and a Pro Coaching Session, before checking into their hotel for a three-course dinner.

The team will then head down to London for a five-night stay in the capital. Activities include a panoramic tour of London, the London Eye, and time to explore the city at leisure.

The pro-football experience doesn’t stop there. The team also have the opportunity to be coached at West Ham, before touring their new London Stadium, and also tour Chelsea’s Stamford Bridge.

After fixtures against the world-renowned Eton College, the team will return home from one of Venatour’s most exciting inbound sports tours ever.

Inspired by this tour and want to create your own perfect sporting experience? Email ian@venatour.co.uk or call 01242 650192.