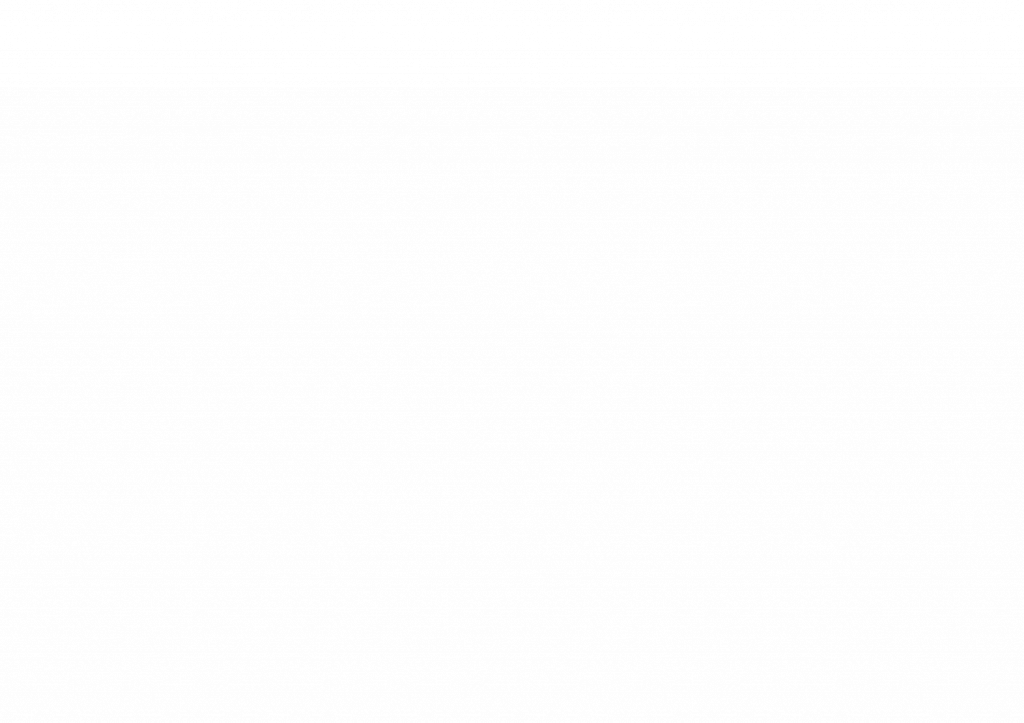 England Test team of the decade

As we move into 2021, the last decade of Test Match cricket has been full of ups and downs.

It started in incredible fashion with victory in the Ashes in Australia, however on their return a couple of years later resulted in the retirement of Graeme Swann and the exclusion of Kevin Pietersen.

The test team end 2020 in 4th place in the ICC Test Rankings behind Australia, New Zealand and the aforementioned Indians.

Here is our Test Team of the last decade.

Excited for the next tour Down Under? Join us on The Ashes by signing up today.

Mark Wood in, Tom Curran out? Our England team for the T20 Cricket World CupAshes

Alive and kicking: Has Test cricket ever been stronger?Ashes, Cricket