Thank you for all of your wonderful feedback from Cooch’s “Lions” Mini-Series. We’ve had a lot of very positive comments through and hopefully it whetted your appetite for the upcoming series in South Africa next year.

On a similar theme and to continue our insight into Gareth ‘Coochie’ Chilcott’s former life, we have asked him some questions about his times playing other nations in the Six Nations. With a stellar Five Nations career behind him and to coincide with the launch of our 2021 Six Nations packages, he takes us through his favourite countries, stadiums and opposite numbers during his time in rugby’s most enduring competition.

We will start with Wales – one of the most fierce rivalries in World Rugby!

We hope you enjoy! 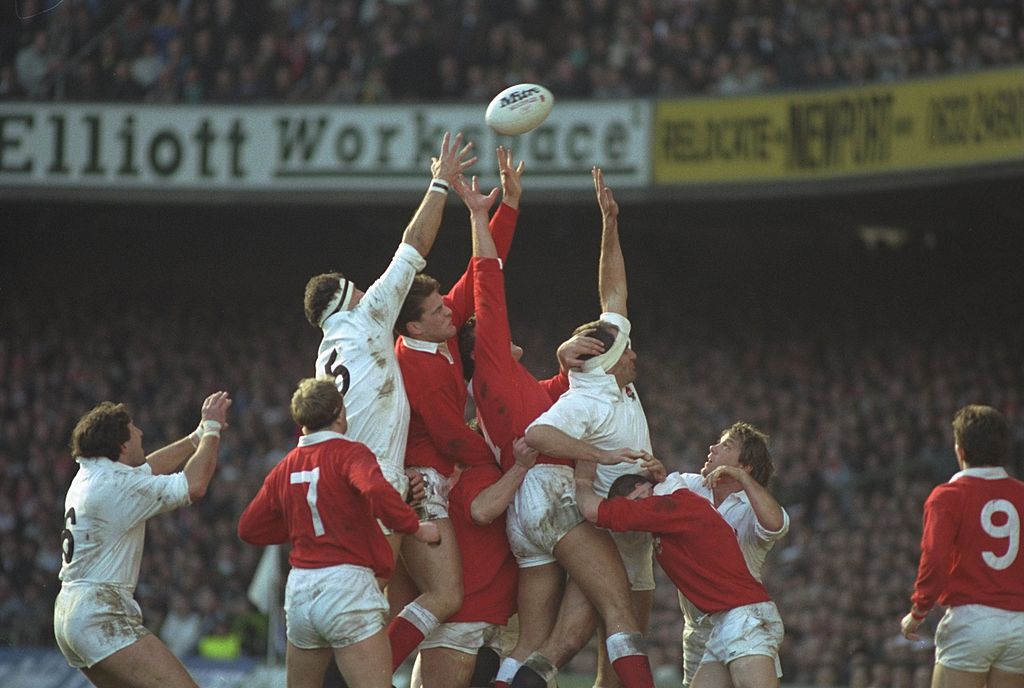 For all the wrong reasons, the 1987 Cardiff fixture always sticks in my mind, especially because every two years the media brings it back up and wants quotes of the now infamous “Battle of Cardiff”.

England travelled to Cardiff with high hopes. We had just beaten France at Twickenham in a physical game in which we man-handled the French out of it.

We had a decent side that could play some rugby, but the tactics of the day were the same as the previous game. We wanted an arm wrestle.

The game exploded in the 1st line out where Phil Davies, the Welsh No.8, had his cheek bone fractured and from then on it was mayhem. It really wasn’t a good advertisement for international rugby.

It obviously takes two to tango and the Welsh committee seemed to be fine with it after a brief inquiry after the game. However, the RFU, as you can imagine, were in uproar and heads had to roll.

Myself, [Wade] Dooley, [Graham] Dawe and captain of the day Richard Hill were all banned from international rugby for the foreseeable future.

Funnily enough, England were struggling with injures to some line out forwards, so Dooley only missed one game! The rest of us took a season and a half to get back into the team! 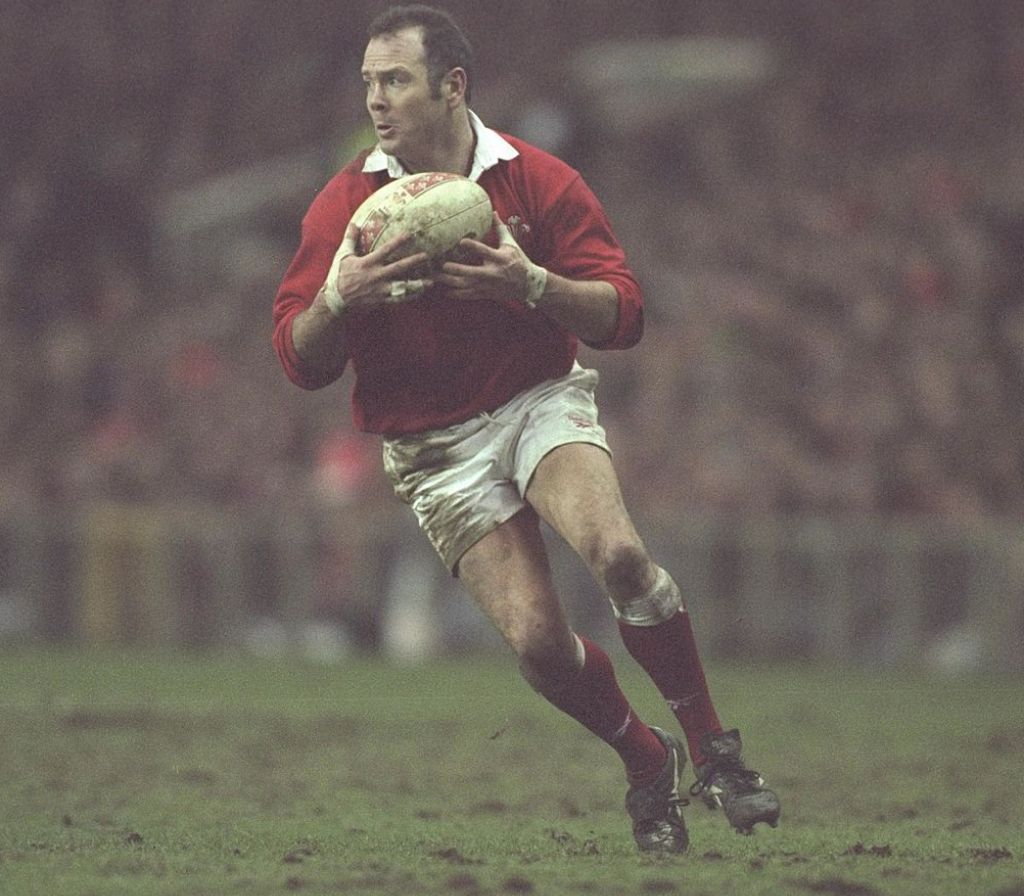 I am a huge admirer of Welsh rugby, especially back in the day.

Living only 24 miles from Wales – and playing for Bath – meant we played every Welsh club twice; and that was in the days of Welsh Club Rugby being the hardest in the world.

40 plus games a year, twice a week, mainly over the bridge and quite often in 6 inches of mud, it was a not a time for the faint-hearted. It was nowhere near as fast or as technical as the modern game, but it was a tough physical confrontation where the referees seemed not worry about off the ball incidents!

But even in these conditions the Welsh produced magnificent players. I have been lucky enough to play against and with true rugby greats.

There are too many to mention, but how lucky was I to play against the likes of JPR, Phil Bennett, Gareth Edwards, Ray Gravell, Graham Price – the list goes on.

These men have become great friends and have done Wales proud.

Cardiff really becomes lively after an international game and Westgate Street and the surrounding area is awash with supporters, either celebrating or drowning their sorrows away.

Back in the day the after-match-meal and function was held at the Angel Hotel. To be honest with you, by the time we had a couple of beers after the game in the changing room, a couple more pre-function, wine and beer during the meal and speeches, then a couple after whilst deciding where to go, it was usually about midnight! We’d then usually find a small bar somewhere out of prying eyes and drink our way through the evening.

Q4. Which Welsh player has become your greatest friend?

I have plenty of mates from Wales, but I think the ones I played with on the 1989 Lions tours are my closest, along with many friends I have worked with.

I have family in South Wales, my father was from Ogmore Vale and named me Gareth! He then brought me up in Bristol which wasn’t an easy start! I also married a girl from Tredegar, so nobody can say I have not done my bit for Anglo-Welsh relations, well apart from the battle of Cardiff of course!

Join us next week as we continue the mini-series with Ireland.