Slowly but surely rugby is arriving back on the horizon and with some big decisions being taken about the global calendar in the coming weeks we hope to update you on a number of our rugby events very soon. Please do take a look at our packages for the 2021 Six Nations HERE.

We hope you are enjoying our mini-series looking back through our very own Gareth “Cooch” Chilcott’s memories of, what was, the Five Nations.

This week our attention turns to the French, arguably the most unpredictable team in world rugby. On their day they can beat anyone in the world, and on other days they look shambolic!

Paris is a wonderful city after a victory or defeat, and Cooch’s story below of a memorable night out after a defeat is truly brilliant!

We hope you enjoy. 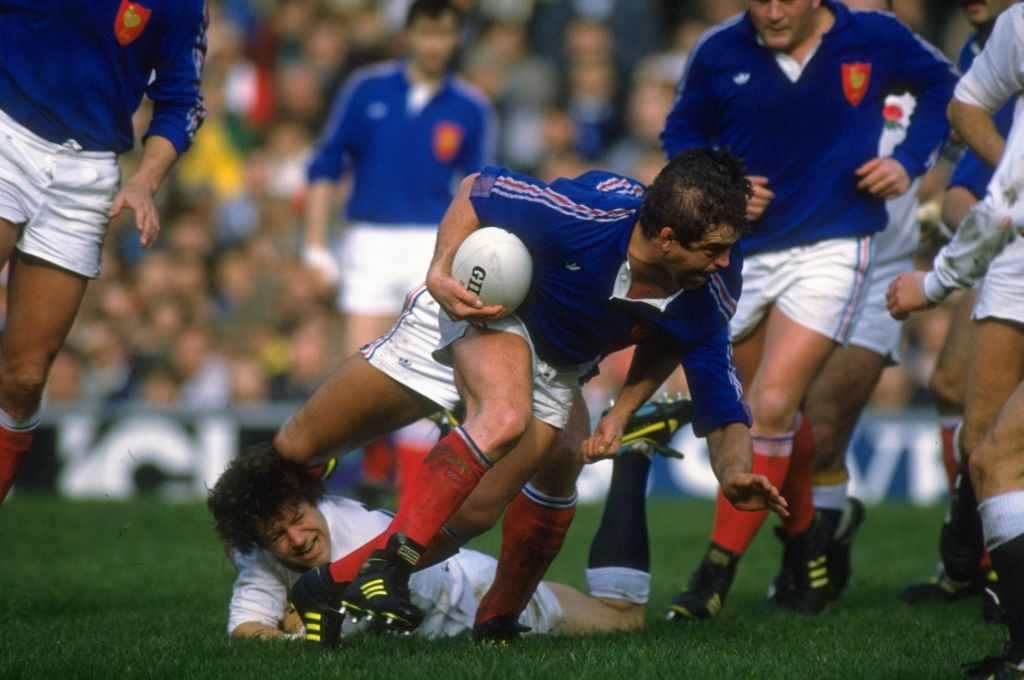 The French have always been a unknown quantity. Traditionally, they are either truly breathtaking or a rabble who continually shoot themselves in the foot. It varies so much from game to game!

The match I personally recall was England v France at Twickenham in 1989, which, thankfully, we won 11-0.

The French had a massive pack that day, as did we. It was going to be a brutal encounter.

England’s pack on the day

I was on the tighthead, up against a prop called Pascal Ondarts. He was a rock-hard prop from the Basque region in south west France, and not a man you would want to upset!

Funnily, after his career ended he opened a fantastic steak restaurant in Biarritz, and was a fantastic host, especially to old sparring partners!

The game was a tight affair and Will Carling got the all important try to win the game for us. We hadn’t beaten France for a few years, so it was a welcome win and set England up for a nice little run of victories over them. 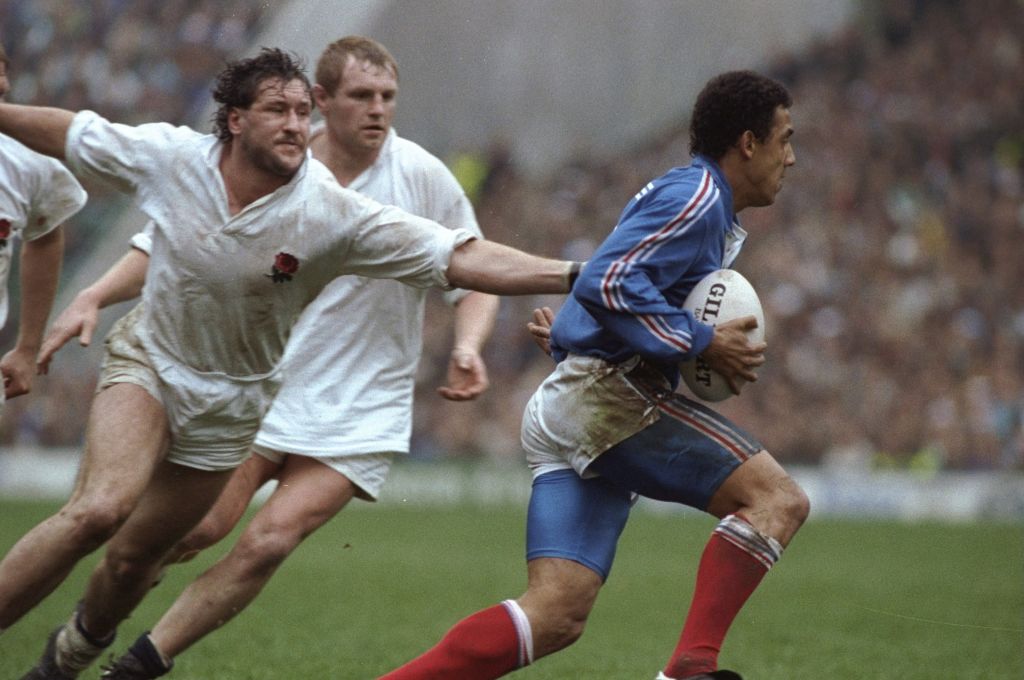 I count myself very lucky to have played in an era that included some brilliant French players.

I have been on the end of a hiding in Paris. It was close at half time and then the sun came out and Serge Blanco decided to have party at England’s expense!

I am a huge fan of French rugby, both at international level and club level. There is always something going on and the fans are loud and hugely passionate.

Paris is not a bad place to overcome a disappointment and we as a squad had some great nights out.

One I remember (for all the wrong reasons!) was when we all went to the Moulin Rouge with the wives and girlfriends after the game’s official get together. We thought it would be quite nice to take the girls out and treat them.

The drink was flowing after a defeat and cognac was also been banded about and it was messy before we even got to the late show.

The wives were not impressed, when at the half time interlude, a few of us got on stage and tried to re-enact a dance move. This involved throwing someone up in the air and catching them with your feet, spinning them around and passing them along the line. We decided Les Cusworth the fly half from Leicester was the perfect person for the task!

It went badly wrong and security was called. Luckily our very own personal police force (Dooley and Richards!) calmed it down, explaining it was just a harmless prank and the only one who got hurt was poor Les Cusworth!

More reprimanding was done to us by the England management and of course the wives and girlfriends!

Stay safe and well everyone and we will be back soon with more updates.