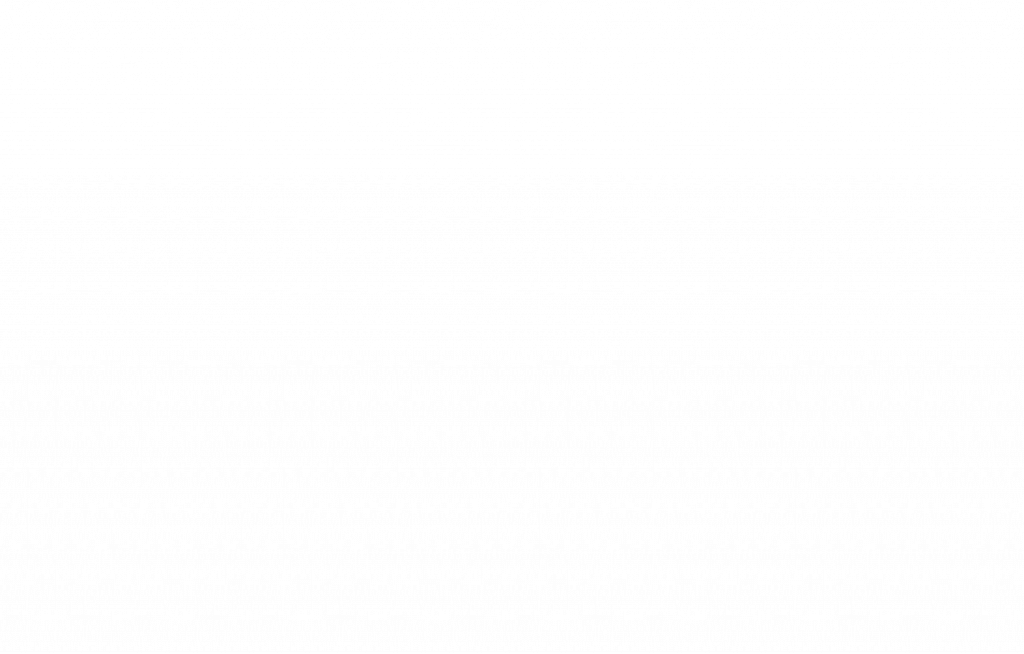 Can England really leave out the number one T20 batsman?

Dawid Malan moved to the top of the T20 batting rankings yesterday after England’s series victory over Australia. The thing is, he’s not even guaranteed a place in the starting XI and is on the reserve list for the ODI series that starts tomorrow.

England have never had more depth in white-ball cricket. Jason Roy and Ben Stokes both missed the T20 series and you can’t leave either of them out.

Malan’s stats are incredible. Played 16 with an average of 48.71 and a strike rate close to 150. Very few in the world come close to that.

However, the issue England have got is that Malan can only really bat in the top 4. He’s a slow starter so a finishing role would never suit him. But who would you drop from that top 4? Buttler? Roy? Baistow? Morgan? And with Stokes coming in at number 5, it’s probably hardest line-up to get into and I can’t see England wanting to mess with it too much.

That said, there is a spot available at number 6. It was occupied by Moeen Ali in the recent series but he would naturally move down to 7 when Stokes returns as you will lose one of the seamers below him. The number 6 role is more for a finisher. It would be ideal for Jos Buttler if he wasn’t opening and may end up being where Tom Banton fits in the team over time.

So how do you get Malan in the team?

The only position that could be made available is number 3. This would mean moving Roy or Bairstow (whoever doesn’t open with Buttler) as your finisher at number 6. I’m not sure either of them will want to move down at all.

On the back of that form, Malan is now a reserve for the upcoming ODI series in place of Joe Denly. That is an even harder team to get into.

Nobody knows when the next T20 international will be, so England have a lot of time to think of who they fit the world’s number one batsman into their team. 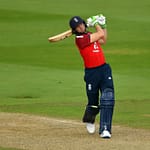 Is Jos Buttler the best T20 player in the world?Ashes, Cricket

How Cricket Saved Our SummerCricket